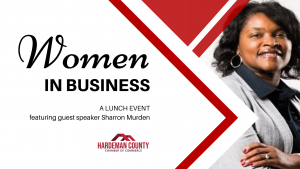 The event is open to anyone wanting to attend, not only women. Lunch will be catered by O’ Taste and See Southern Food & More and the menu will be fried or grilled chicken, green beans, loaded mashed potatoes, corn, dessert, and drink.

Event sponsors will be providing door prizes to be given away at the event. Also, the Chamber will announce the winner of Woman of the Year, an award recognizing an outstanding woman in business in the community that will be formally awarded at the Chamber Awards Banquet on April 28.

When sending nominations include the person’s name, phone number, and a short reason for nomination.

Tickets for the lunch are $12 for members and $20 for non-members. Tickets can be purchased online at womeninbusinesshardeman.eventbrite.com or by contacting the Chamber.

Be sure to mark Going on the Facebook event Women in Business Lunch to be notified about announcements regarding the event. 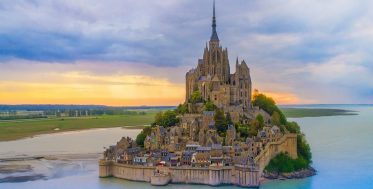 Travel through the Loire Valley to see the most extravagant castles in Europe and learn about the history of D-Day in Normandy with this tour of France! Discover the beauty … END_OF_DOCUMENT_TOKEN_TO_BE_REPLACED 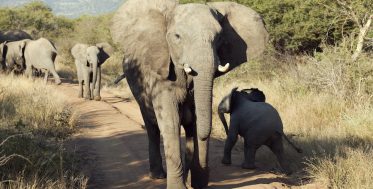 Enjoy the magnificent views of Table Mountain in Cape Town, head on an exhilarating safari drive in Entabeni, and immerse yourself in the local history and culture with this tour … END_OF_DOCUMENT_TOKEN_TO_BE_REPLACED 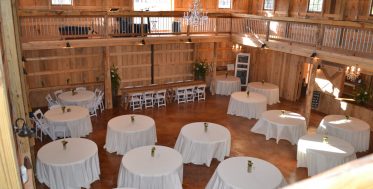 The rolling hills, lakes, green fields, and blue skies of Hardeman County make a beautiful backdrop for an outdoor or rustic wedding. With four wedding venues to choose from, … END_OF_DOCUMENT_TOKEN_TO_BE_REPLACED