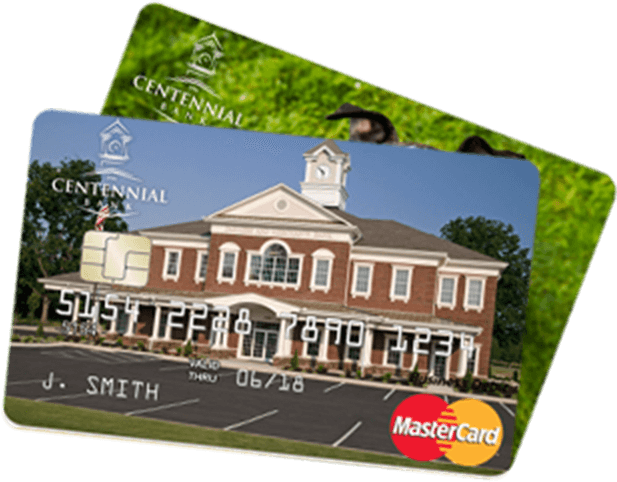 Over 100 years ago, Mr. Arthur A. Argo, Sr. had a vision to begin a community bank in Trezevant, Tennessee. Raised in a small community with family values, Mr. Argo, Sr. wanted his business and community to strive together to create a simple, honest tradition which still remains today. On January 21, 1916, Farmers & Merchants Bank opened its doors with Mr. Argo, Sr. serving as the Bank’s first President.

In 1935 Mr. Arthur A. Argo, Jr. began working in the bank learning the quality business ethics and community service values from his father. In 1960 Mr. Argo, Jr. was named President of Farmers & Merchants Bank, a position held until 1980.

Mr. George L. Atwood (son in law of Mr. Argo, Jr.) assumed the role of Bank President and CEO in 1981. Mr. Atwood opened the Bank’s first branch in 1995 located in Bolivar. Over the next ten years, the Bank expanded into Rutherford, Three Way, McKenzie, and Trenton.

Atwood held his position as President/CEO until 2015, when he entrusted his daughters, Andrea Browning and Jennifer Marcus, to manage the Bank. Mr. Atwood continues to serve as the Bank’s Chairman of the Board.

The Bank celebrated 100 years of service in January 2016. In honor of this achievement the Bank changed its name from Farmers & Merchants Bank to Centennial Bank to distinguish the Bank from other institutions in the region. The bank acquired three additional locations in April 2018 expanding its presence in Hardeman County, Tennessee.

The mission of Centennial Bank is to remain a financially strong family-owned Bank committed to serving our communities, maintaining superior relationships with our customers, offering innovative products and services while providing a rewarding work environment for our employees.

Member of the Tennessee Chamber of Commerce